Groundskeeper Work-Life Balance, Is It Achievable? 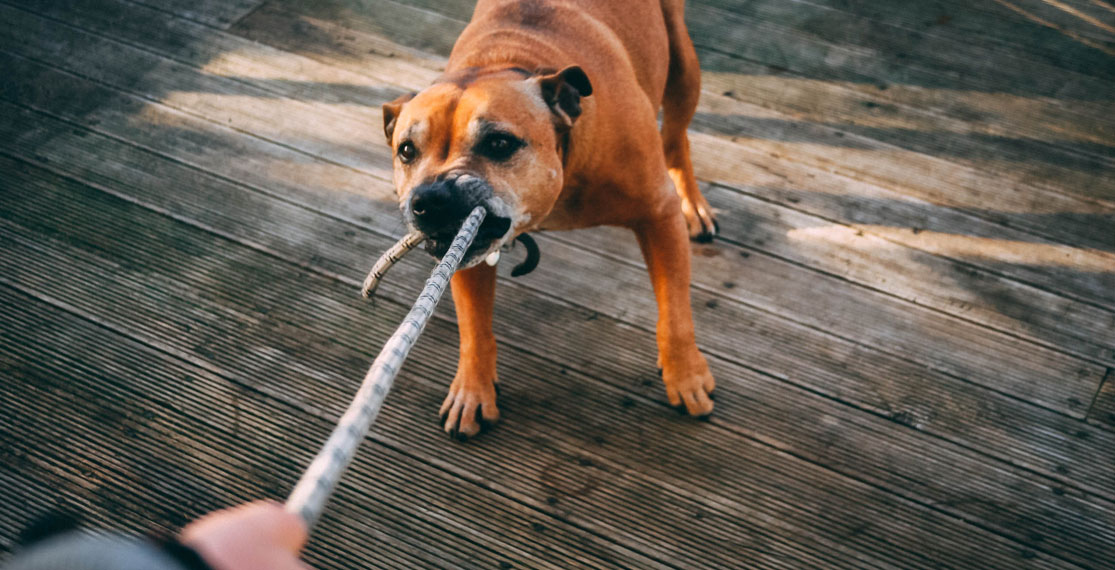 We attended the work-life balance session this year at the STMA conference hosted by Christo Wallace of the Cincinnati Reds and Wes Ganobcik of the Columbus Clippers to hear their take on the issue.

Both professionals are married to the demanding schedule of a baseball club and brought their advice on how to achieve a balance. Here are some of our main takeaways from the event.

Whether you’re a first season intern or the head groundskeeper it’s important to be able to step away, even during the season. Not only should you physically step away from the field but allow yourself to mentally step away as well. How often you and your crew are able to do that depends on your sport and scheduling needs, but blocking off time for each member to step away will help everyone achieve balance. For Wallace, he said this was something he had to learn, but once he did, it positively impacted his career and his life outside of work. Stepping away for Wallace means taking the opportunities to come in later or leave early when they are presented to him or prioritizing a wedding or family event over needing to be present for all things. For the Columbus Clippers and Ganobcik’s crew they have recently worked out a schedule that allows each member to be away from the stadium at least three days at a time. Ganobcik said this allowed for crew members to come back to the stadium fully-charged and kept them motivated instead of burnt out.

This one seems like a simple solution but is most certainly easier said then done. If you’re the guy or gal in charge it can be difficult to pull yourself away when you have interns, seasonal workers or new people on the crew. However, accept that you hired these people for a reason and allow the potential you saw to become a reality on the field. Trust your hires to perform the tasks correctly even when you’re not there to supervise. By trusting your crew you may give yourself hours every single day to pick the kids up from school, have a conversation with your significant other or simply do your laundry. The options are limitless!

When you establish an educational culture for your crew it’s a lot easier to trust them to get the job done correctly. So, creating an educational culture and trusting your hires goes hand and hand. Wallace credited his boss, Stephen Lord, head groundskeeper for the Cincinnati Reds, for creating a culture that allows each crew member to feel comfortable and empowered to ask questions and try new things each day on the job. Wallace explained that mentorship is an extremely important value for their crew. While it may save time to do something yourself, they believe it’s better to teach a new guy on the crew how to perform the task instead. Opening the doors for an educational culture empowers younger crew members to perform tasks confidently and gives you time to focus on other projects; making the crew more efficient in the long run. What’s vitally important within an educational culture according to Wallace and Ganobcik? Grace. If someone fails, remain patient, use the mistake as an opportunity to show them how to do the job correctly the next time or encourage them to keep trying until they perfect the skill.

This reality may not be possible for all crews. But, if you’re able to split shifts or days of the week with other members of your crew, each person is afforded time away from work to focus on their personal lives. Wallace gave examples of how they split shifts during the season and Ganobcik said his crew will be trialing different strategies this upcoming season to hopefully relieve the long hours for him and his assistants. For the Reds, they like to practice a first in, first out strategy. The guys that come in early on game days leave once batting practice begins and the game time crew won’t arrive for duty until after battling practice.

Talking with your crew is communication 101 for achieving work-life balance. It’s also extremely important to communicate with all parties involved. For example, if your facility is routinely being used for events or concerts, be sure you’re communicating with the front office or the third party that is throwing the event. You may be trying to accomplish the task with three guys when they’ve budgeted for labor to include a 10 man crew. Or maybe there is an opportunity to use members of their crew to assist with set up and tear down. Communicate when and where you’ll need help to ease the strain extra events can have on your crew. By ensuring that you understand the whole scope of the project you may find extra hours that you could be spending away from work.

Work-life balance is a work of art and not every day is going to be a harmonious balance. Wallace and Ganobcik were the first to admit that they haven’t always succeeded when it came to achieving a balance. However, by making a conscious effort each and every day, you should see improvement across the board for every member involved.