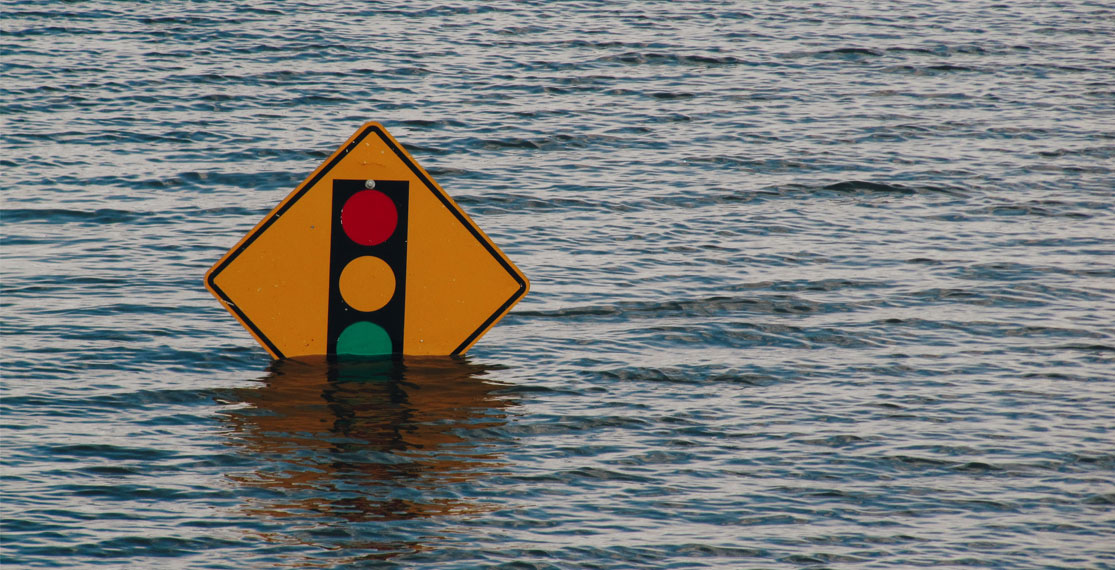 The new field design is sure to send the undisputed champ packing and heading for the hills. However, this showdown comes after seasons of Tribble and crew combatting excess water at their old stadium which was built with no internal drainage system and a poor grade. Because of this reality, Tribble and crew were forced to become experts on battling wet conditions. Here are some of the OSU crew’s tried and true turf tips for combatting excess water during spring sports.

The bare necessities - Whether you’re operating in a stadium or parks and rec setting, Tribble suggested having three things to give yourself a fighting chance against excess water:

A properly graded field that is maintained throughout the season will help prevent low spots on the field that are bound to collect water. Paired with an infield mix that is specifically designed for your field and climate’s conditions. Tribble stated that so many people think dirt is just dirt and that’s not the case. Tribble said the dynamic substance can be engineered to fit your field’s needs and keep things dry. Lastly, a really good tarp has always been a necessity for the OSU crew. Tribble acknowledged that it can be difficult for some clubs to justify this purchase because it’s expensive, has a rather short life span and is labor intensive.

Routine turfgrass maintenance – Soil health and the root zone should be the top maintenance priorities whether you’re heading into a wet homestand or you’ve got clear skies for days. Tribble credited the crew’s daily maintenance for giving them a chance in the past with no internal draining system. Tribble said everything the crew does on the field relates back to soil health.

In order to prevent a compacted field, you must open the profile as frequently as possible. Keep the soil at a healthy consistency by aerating, managing the saturation and fertilizer levels, and topdressing with proper application.

Recovery – In the event that your field needs a little TLC because of wet, soggy conditions there are some steps you can take to recover your field.

We asked Tribble when he will cancel an event or reschedule a game because of excess water. In the past Tribble said the conversation would always begin with player safety. Tribble said, “If standing water or saturated soil will prevent normal baseball play to take place we will look into how ticket sales will be affected and the possibility of rescheduling with teams that have traveled to play.”

OSU’s baseball team is anxious to hit the field at their new stadium this season. Tribble’s new drainage system will be able to withstand 16 inches of water per hour. Historically their team would struggle to get games in during late April and early May, but Tribble has high hopes for the stadium’s ability to combat excess water going into the new season. They installed four inch drain tiles every 20 feet and a grade with a slight tilt. The sand base root zone and engineered infield mixture will also aid in soil health throughout the wet season. We hope Tribble and crew meet post season baseball with a healthy and thriving field this season!